A Duke Health team has performed what is believed to be the world’s first partial heart transplant, with the arteries and living valves of a freshly donated heart fused onto a patient’s existing heart.

The goal is to allow the valves to grow with the pediatric patient over time, increasing life expectancy. The team believe a similar approach could be used to place newly donated heart valves in countless other children with heart defects.

“If we can eliminate the need for multiple open-heart surgeries each time a child outgrows an old valve, we could extend that child’s life by decades or more,” Turek said.

The surgery was performed on a 5-pound newborn, Owen Monroe. His family is from Lillington, North Carolina, but he was born in Duke after his parents learned he had a condition called the arterial trunk, in which his two main heart arteries were fused together. Worse still, his one vessel was fitted with a leaky valve, making it unlikely he could survive the wait for a full heart transplant.

Typically, children in situations like Owen’s were given two preserved cadaver arteries with valves. But the implanted tissue used in this procedure does not grow with the child’s heart because it is not alive. Pediatric patients require several follow-up open-heart surgeries to replace the valves with larger ones, which significantly limits their life expectancy.

In the new partial heart transplant, Turek and the team at Duke – including fellow pediatric cardiac surgeon, Nicholas Andersen, MD and a large team of nurses, technicians and support staff – used living tissue and valves. The tissue was obtained from a donor heart that had strong valves, but could not be used for a full transplant due to the condition of the muscle.

The team’s effort to implant valves that could grow with a patient appears to be a success. Owen is showing remarkable growth and improvement since undergoing surgery on April 22, 2022, and his outlook remains strong.

What is particularly remarkable about this procedure is that not only can this innovation extend the lives of children, but it uses a donated heart that otherwise would not be transplantable. »

“The valves for this procedure were taken from a donor heart that had too weak muscle tissue to make it viable for a full transplant, but had strong valves that were well suited to Owen’s needs.” said Carboni. “This innovation amplifies the ways we can use the incredible gift of organ donation to save more lives.”

Duke experts hope a similar approach could be used to treat common valve replacements in children, providing a one-time surgery to implant freshly donated tissue that could grow with the child.

“As trying as it was for our family, we knew from the start that Owen was in good hands,” said Nick Monroe, Owen’s father. “Our greatest hope is that Owen’s success will change the way organ donations and transplants are handled not just for babies with congenital heart disease, but for all patients.” 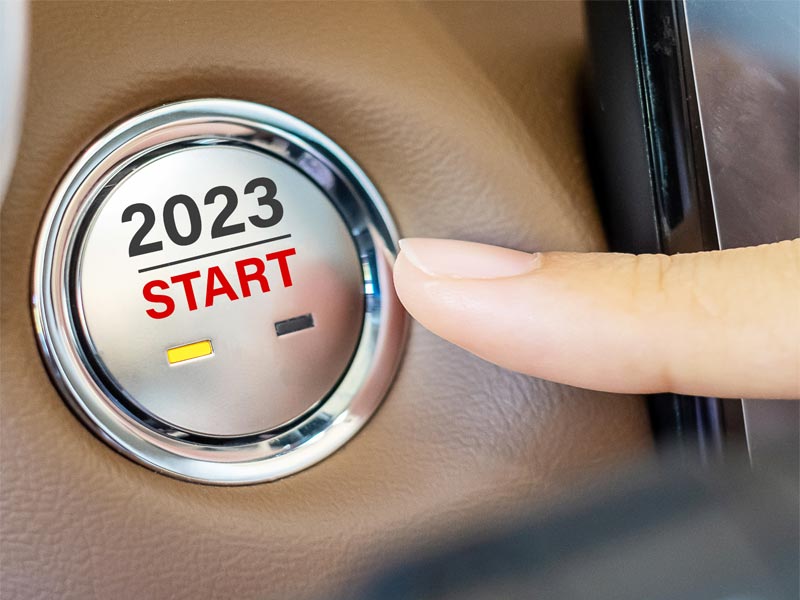